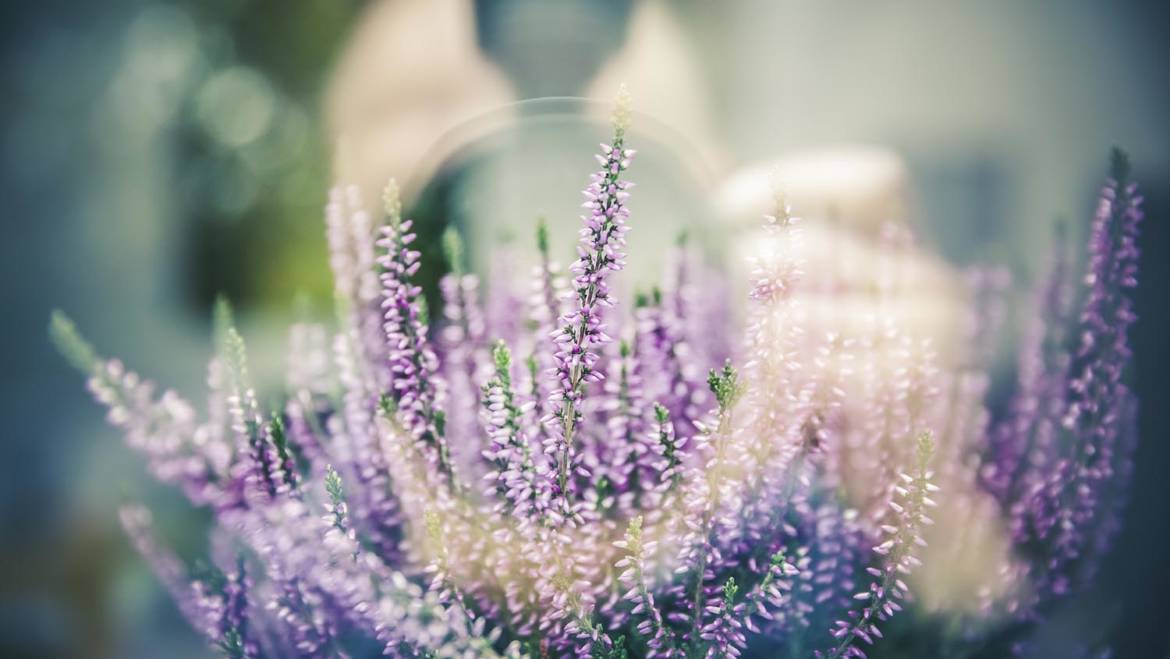 As police across the country search for scores of missing and murdered women, three prostitutes are launching a carefully prepared challenge that could force changes in how Canada polices the world’s oldest profession.

Lawyers for women intend to prove, in a case that opens Tuesday, that prostitution is also the world’s most dangerous profession and that ill-conceived and repressive laws exacerbate the perils.

“The laws target women and don’t allow women to protect themselves,” said one of the litigants, Terri-Jean Bedford, who has worked as a Toronto street prostitute and a brothel madam. “Nothing can be worse than the laws we have now. I found that working indoors is much safer than working outdoors, especially after midnight, when the freaks come out.”

The law flies in the face of social reality, said Lauren Casey, a former prostitute in Victoria, B.C. “When consenting adults are doing what consulting adults like to do – and there is no harm to it – then we should reduce the harm that is associated with a very dangerous form of work,” she said in an interview.

We have created this bizarre situation where prostitution is not directly prohibited, but the state tries to prohibit all the incidental transactions Alan Young, Osgoode Hall law professor

While sporadic attempts have been made over the years to chip away at aspects of prostitution law, the challenge is the first in two decades to aim for a broad sweep of its provisions. The women want the courts to strike down prohibitions against living off the avails of prostitution, communicating with potential clients and setting up brothels.

To succeed, the applicants must show that the laws amount to a “grossly disproportionate” infringement of the Charter right to life, liberty and security of the person.

With the Charter challenge almost certain to reach the Supreme Court of Canada, both sides have had a strong incentive to assemble a vast body of evidence, including dozens of witnesses.

“As it currently stands, the law is arbitrary and irrational,” said Alan Young, a law professor at York University’s Osgoode Hall law school, who is spearheading the Charter challenge.

“We have created this bizarre situation where prostitution is not directly prohibited, but the state tries to prohibit all the incidental transactions.”

Lawyers for the federal and Ontario Crown are focusing their strategy on proving the inherent dangers of prostitution, whether it is conducted in a car, an open field or a luxurious boudoir. They also contend that prostitution is inherently degrading and unhealthy, and should not be encouraged through a slack legal regime.