HomeAddictionFalling in Love with a Lifer

Falling in Love with a Lifer 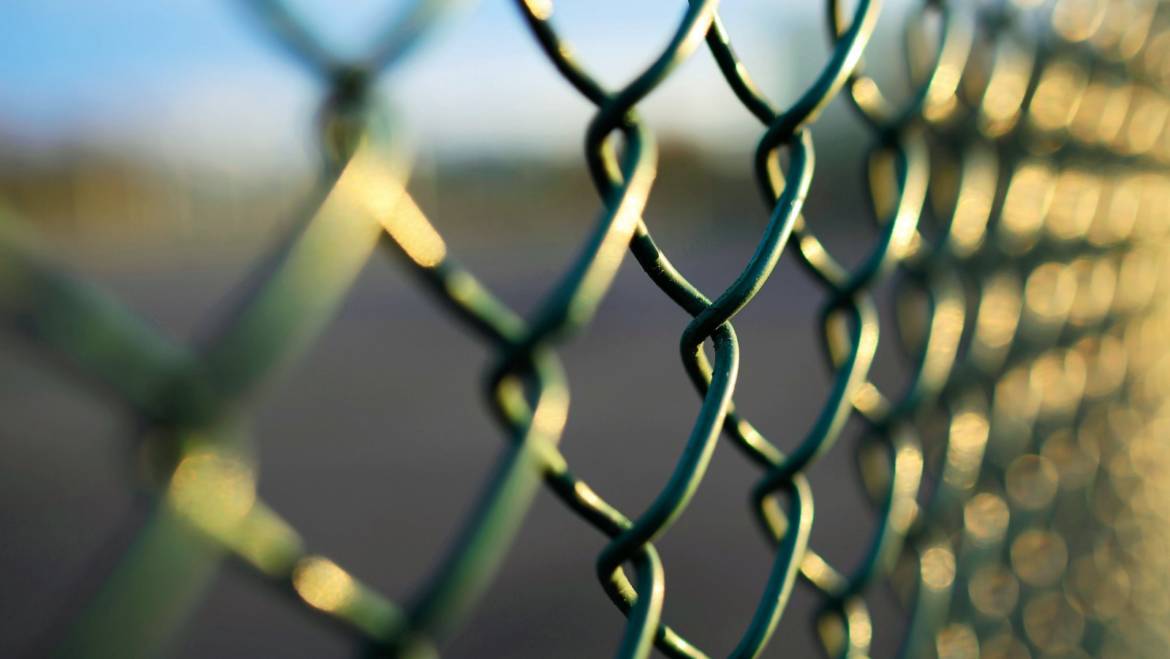 “He’s never getting out, you know,” said my friend Mike.

The words hit me like a thunder bolt, making me question my very sanity. Maybe Mike was right; maybe the man I loved never was getting out. I had been used to dating men with power, influence and insatiable appetites for the “good things in life,” — in other words, men with money, in many cases men with millions. Never in my wildest dreams had I envisioned falling in love with a man serving a life sentence in a California state prison.

His name is Ruben. He was born and raised in Compton, California. When Ruben was a teenager in the 1970s, Compton was nearly all black and widely associated with poverty, high unemployment rates and violence.

At the age of 16, Ruben and his friend had a plan to rob a vacant house. It was going to be a simple task: break in through the bathroom window, grab whatever valuables they could find, and leave the scene. Just one small problem, discovered after they’d broken into the house — the homeowner was there. While Ruben ran upstairs rifling through what he could to steal, his crime partner got into a physical altercation with the man. They ran out with the goods.

“Was that guy okay?” Ruben asked his friend.

“Yeah,” said his friend. “I held him back, punched him and knocked him out. He’ll wake up and not know what hit him.”

The man never woke up.

Two days later, there was a knock on Ruben’s door. Ruben learned from police that the man whose house they’d robbed had suffered a concussion and died. Fingerprints led the police straight to Ruben’s house. He was handcuffed and taken to the station.

There was no jury, no real trial. The boys went before a judge who sentenced them as adults, ordering a sentence of seven years to life. On the day he turned 17, Ruben was sent off to Dual Vocational Institute Tracy, known as “gladiator school” by those unlucky enough to go there. On his 18th birthday, he was sent to San Quentin, and then on to Donavan and Corcoran state prisons later.

In those years, California’s “tough on crime” laws had led to massive overcrowding in its prisons. Juvenile offenders like Ruben were routinely locked up for decades. Then-governors Pete Wilson and Gray Davis were releasing statements saying the only way anyone is ever getting out [of prison] is in a pine box.

Kids like Ruben were everywhere in California’s prisons back then. A national survey looking into juveniles serving life sentences found that of the 1,500 juvenile lifers incarcerated in California in 2012 97 per cent were male and 60 per cent were black. Black teenagers were receiving life sentences at rates 10 times higher than non-black teenagers.

That Ruben would ever be released from prison seemed highly unlikely.

My introduction to Ruben was an unplanned and bizarre affair. I was in recovery from a cocaine addiction and working off and on as the assistant to the owner of the substance-abuse treatment facility where I’d been a year earlier. He asked if I’d “do him a favor” and write to Ruben to see if he’d come to speak at the facility in the event he was released one day.

“Sure,” I quipped, “I will let him know about the AA meetings in the area, too.”

As I walked to the mailbox to drop the letter in, a voice spoke loudly in my head: “You are going to marry this man.”

Marry him? This is some kind of joke, right? Was I having another cocaine-induced episode of psychosis?

Ok, God, whatever you say, I thought to myself. And laughed out loud.

I celebrated one year of sobriety the following day.

Getting clean had been excruciating. That first year of recovery was one of the most difficult years of my life. I had spent the previous decade cycling in and out of rehabilitation and detoxification centers, trying to break free from a horrendous addiction to crack cocaine. I can’t tell you how many people told me over the years that nobody ever gets clean from crack, that it’s one of the hardest drugs to get off of, next to heroin. I’m pretty sure I heard that from as many people as would later tell me that Ruben would never get out of prison.

The last day I used crack had been a long, horrific nightmare. I was feeling another seizure coming on, and I grabbed the wall beside me, begging my drug dealer and his girlfriend to call 911. The dealer lay smugly back on the bed, watching with eyes that couldn’t care less about a woman who was about to become another one of his statistics — another overdose victim about to be thrown into the dumpster out back.

Drug dealers aren’t known for calling 911. It taints their image and sends them to prison. I knew right then and there that if I died, I was going out as just another nameless woman who lost the battle of addiction. Fortunately, the universe had other plans.

Shortly after my near-death experience, I opened the door to the motel we were staying in to find four police officers at the door. They asked if I had seen Miranda, a woman whose family was frantically trying to find her. The police officers told us about women going missing from the area, taken to Tijuana and never seen again. After the police left, I called the 1–800 number of a treatment center I had checked myself into a few months before and pleaded with staff to send someone to get me. “I’m done and I desperately need help,” I said.

Half an hour later, my “rescue team” arrived.

I was a skeleton. My skin was grey and my hair was falling out. I looked like a concentration camp survivor. It had been two years at that point since my former life of luxury had fallen apart. There were no private jets anymore, no champagne for breakfast, and no wads of cash in my jeans.

By the time the rescue team arrived, I’d changed my mind, and argued with the people sent to pick me up. They’d already begun walking away when I saw a woman I had used drugs with the day before, standing on the street soliciting to turn another trick. I envisioned her being picked up and taken to Tijuana, never to be seen again. I realized it could just as easily be me. Worn out, I wearily dumped my frail body into the back seat of my friend’s car and was driven to the treatment centre.

One year later, I wrote that letter to Ruben for my boss. He wrote back, congratulating me on my year of sobriety. After several months of writing letters back and forth, we finally met face to face. The voice I heard in my head the day I mailed the letter was spot-on. I immediately knew I was going to marry this man.

We spent the next three hours talking about everything, from family upbringing to hopes and dreams. Under the watchful eyes of prison guards, we were only allowed one kiss at the end of the visit. This went on for the next year, every weekend, until eventually we got married — in prison.

For the next decade, we both lived in different countries. I moved back to Canada to spend time with my ailing mother. Ruben and I saw each other once every few months under the same constrained conditions: one kiss (timed) at the beginning of the visit, one kiss at the end. Hands held on top of the table in the visiting room and no consummation of our marriage. For men serving life sentences in the State of California, no conjugal visits were allowed. But, the letters continued, and the love deepened. The practice of writing letters, pen to paper — a lost art in this day and age — combined with a clear vision of what we both wanted in life, brought us closer than ever. Together, we reaped the rewards of those hidden gems no money in the world can buy — trust, love, mutual respect, and faith.

As I write this, I have 15 years of sobriety. I completed my PhD in 2015, and now devote my life to working with women facing substance abuse. Ruben served 32 long, hard years and was released in 2010. We finally consummated our marriage and now live together in Los Angeles, CA. He works with men coming out of the criminal justice system, and their families.

We are still happily married. Statistics say that only 20 per cent of couples who marry in prison make it. But we’ve already proved people wrong so many times, I’m feeling pretty confident that we’re going to beat those odds.