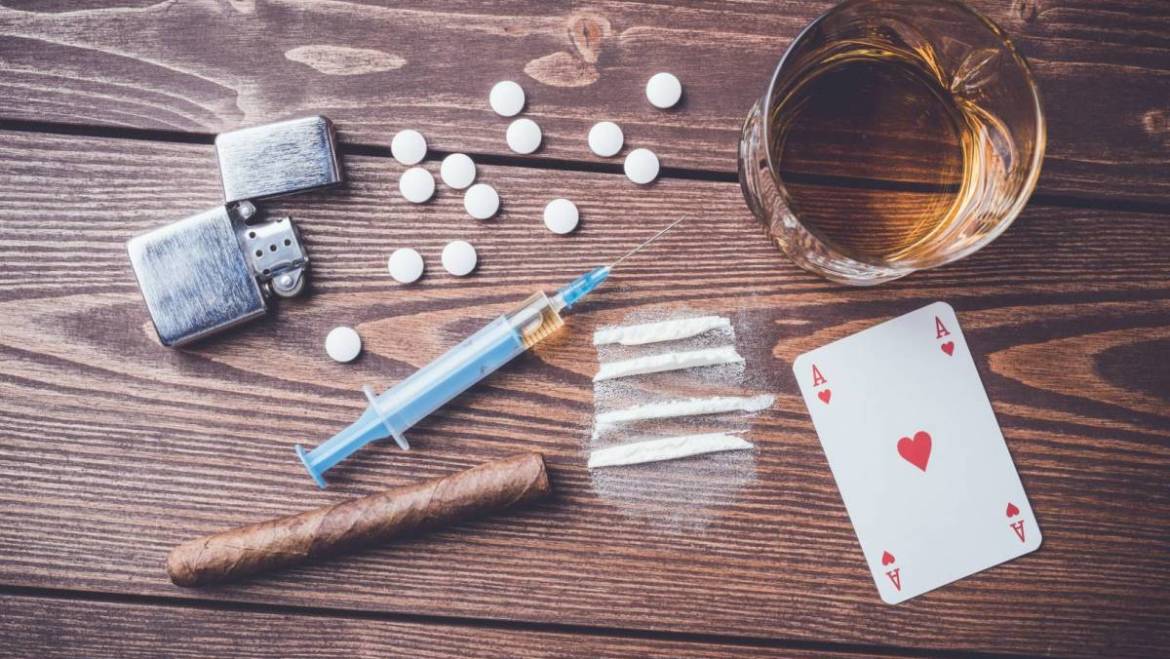 Never mind the drugs and booze that go hand-in-hand with the sex trade – prostitution itself is an addiction. So says Lauren Casey, a Victoria, B.C., researcher, advocate and former prostitute.

She says there must be specialized rehab for people addicted to a lifestyle that’s built around fast, easy money, living on the edge and the heady rush of power over others.

“We need to focus on sex-work-specific issues,” she said at a seminar at the Alberta Avenue community hall earlier this month.

SWAT, she explained, is intended to explode the myths about the sex trade and help people trapped in the habit-forming cycle of prostitution. It’s the first of its kind in Canada, with test programs launched at rehab centres in Kelowna and Victoria.

The program is designed to recognize “the distinct culture of sex work and the impact that it has on the people who work in the industry.”

Myths about the sex trade persist, she explained, because most research into the sex trade has been conducted solely on street prostitution, which represents only 10% to 20% of the industry. The rest is “inside,” in escort agencies, massage parlours and on the Internet.

It’s a common misconception, she said, that the vast majority of women go into the sex trade to pay for their drug and alcohol addictions.

In fact, Casey said, only a “tiny minority” who get into it are already addicts. While drug addiction is rampant in the sex trade, most prostitutes develop drug addictions after they go into the business.

Her research found that, by far, most women go into it for the fast money, and it’s that easy cash that becomes the most addictive part.

But often they turn to drugs as the business grinds them down emotionally and spiritually.

People in the sex trade routinely lose their sense of identity, partly because of the need to keep parts of their lives secret.

“I’ve been out of it for eight years and I’m just starting to know who I am,” she said.

Casey also found that one of the biggest reasons people go back to the sex trade after leaving is boredom.

The struggle of living on a budget, without the adrenalin rush and excitement that goes with the business, can lead them to relapse.

One former prostitute and recovering crack-cocaine addict, who had to go into rehab six times before she was able to stay clean and sober, said a program like SWAT would have saved her years of misery.

“If I had gone through this I would have recovered 10 years earlier,” she said.

Dawn Hodgins of the Prostitution Awareness and Action Coalition of Edmonton, which brought Casey to the city, said the organization wants to see addictions treatment centres in Alberta adopt the program.