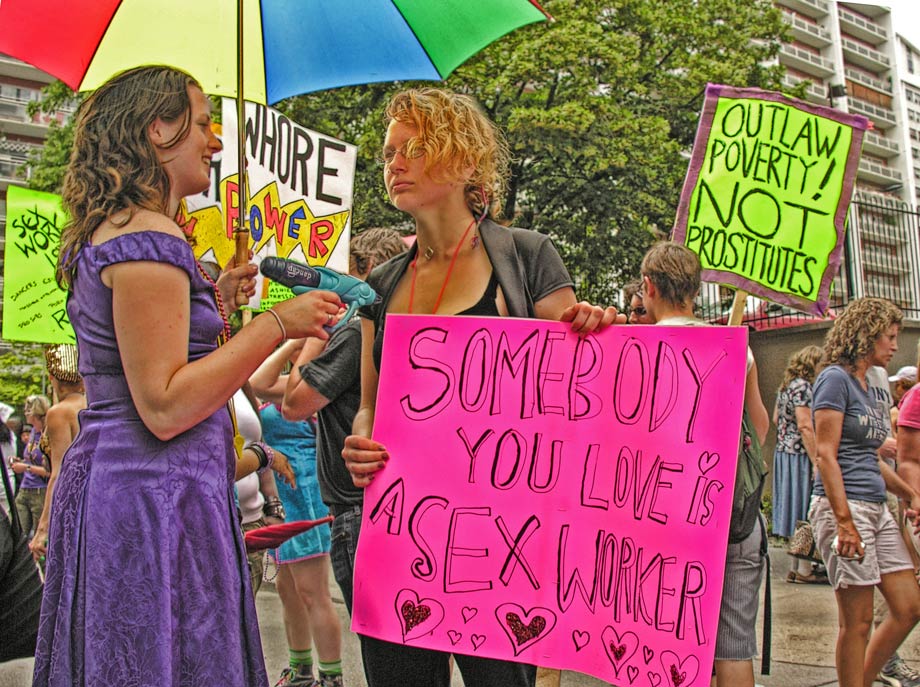 EDMONTON – The Canadian National Coalition of Experiential Women is calling cases of missing or murdered prostitutes a national emergency. 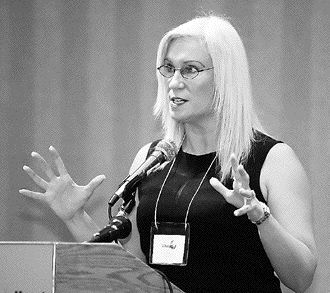 Lauren Casey presents her study of how the sex industry and gang culture are tied to each other, and the challenges and violent effects that come from this tie. She was speaking Monday at a conference on prostitution.

Photograph by: Greg Southam, The Journal

But at their first public conference in Edmonton Monday, the 60 delegates weren’t only referring to the cases of 12 women killed in and around the city, where police say one or more serial killers prey on those involved in prostitution.

“We have this kind of embarrassing national shame,” Strega said, referring to the estimated 500 aboriginal women who are counted among the missing or murdered. She said prostitutes have nothing but luck to thank for their survival. “It could have been us, any day, any evening. It could have been us.”

Delegates — most of whom have been or are involved in prostitution themselves — met downtown at the Coast Edmonton Plaza Hotel on Sunday and Monday.

“I think it’s really important that we’re public because we need to educate the public,” said Victoria-based delegate Barb Smith. “We believe education is powerful … We offer good role models, I think we offer a lot of hope.”

“The point of all this is to let people know we exist publicly,” she said.

The seminars offered throughout the conference were mainly academic — for example, coalition co-ordinator and former escort Lauren Casey presented her research on links between organized crime and prostitution.

“We’ve noticed that there are a lot of similarities,” she said, drawing on her experience in the sex industry and her husband’s in a gang. He is currently serving time at a California prison.

“The commonalities are both of them (are out) to get into gang life or sex work because they wanted the money and the excitement and the glamour.”

The Victoria woman said it is a mistake to assume a prostitute is a victim while a gang member is a villain — in many cases, both are seeking personal empowerment. Her initial findings on interviewing six women and five men in B.C. and California have prompted her to seek funding so she can make her research national.

“This is such a small piece of research but it’s never been done,” Casey said. “We’re advocating for continued research on a national scale.”